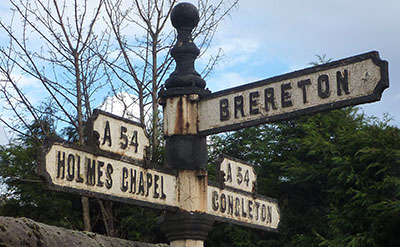 The Localism Act 2011 introduced a new right for communities to draw up a Neighbourhood Plan. This allows local communities to play a more positive role in the planning decisions for their area.

The process was started by Somerford Parish Council in November 2014 who after consulting the parish about creating a neighbourhood plan appointed a steering group to take the process forward.


The whole process should identify and reflect what the community want and with that in mind the Somerford Neighbourhood Plan Steering Group made a decision to consult with residents on each stage of the process. The first step taken was a questionnaire to find out what issues concerned people followed by a meeting where people were again asked what were the issues of greatest concern to them. This was then followed up with a survey to see which of these issues were of concern to a lot of people.

From the results of the survey objectives were written and again a meeting was held and residents invited to examine the draft objectives and to have a tea and cake. This was to make sure that the steering group had understood the issues and raised the correct objectives to address these issues.

The next step will be to write Policies and again to consult on these. Then the final step will be to put together the whole neighbourhood plan with the policies and the evidence of how these were reached and all other supporting documentation needed.

The steering group has also consulted with other local organisations including businesses, schools and landowners.

After the completed Somerford Neighbourhood Plan has been shown to the residents and any amendments made it is then passed over to Cheshire East Council who then appoint an Independent Examiner and then a referendum is held. If more than 50% of the people who take part in the referendum vote ‘yes’ the neighbourhood plan is ‘made’ that is it is adopted and becomes part of the Local Plan.

Benefits of a Neighbourhood Plan

Developing a Neighbourhood Plan can help communities to play a greater role in shaping the future of their area, offering them the opportunity to include their own local planning priorities and aspirations within the wider planning system.

It will bring together residents, businesses, local groups, landowners and developers to share ideas and build consensus about what needs to be accomplished, whilst also helping to create lasting partnerships both within and outside the community (for example with public service providers, local businesses or development companies).

The application by Somerford Parish Council for Somerford Neighbourhood Area to be designated was finally agreed by Cheshire East Council on 20th July 2015. 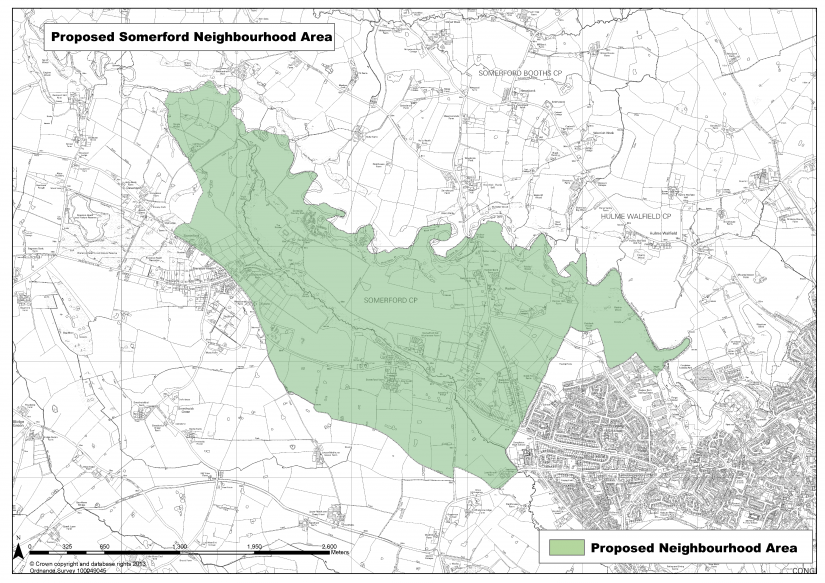 The process was started by Somerford Parish Council in November 2014 who appointed a Steering Group to take the process forward.

The Steering Group is supported by Cheshire East Council and Somerford Parish Council but are independent of them.

The first Steering Group meeting was in December 2014.

The Steering Group must make sure that the Neighbourhood Plan complies with what is called the ‘Basic Conditions’: